midyan, a syrian refugee is on the run from his war torn country. his unbearable hunger forces him to start eating his belongings. though these strange meals do not give him stomach aches, the side effects are monstrous… 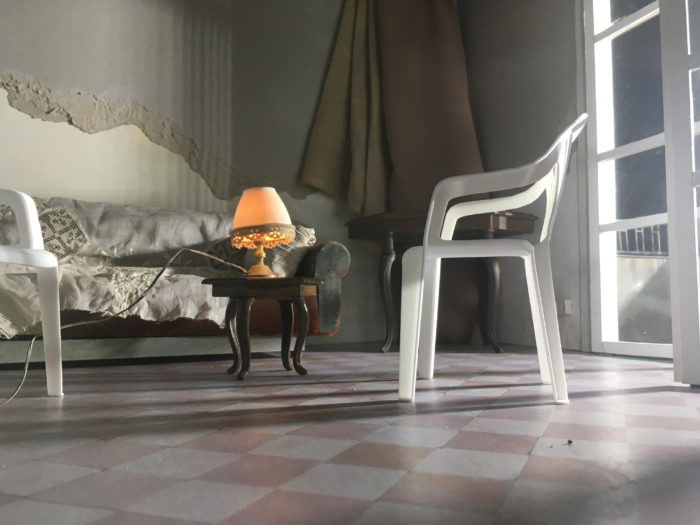 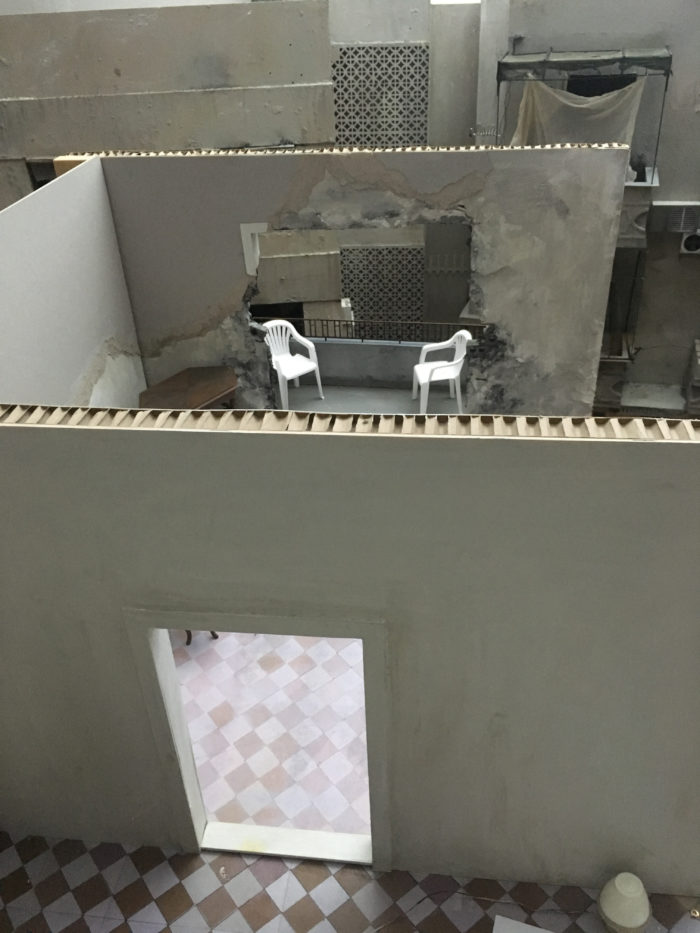 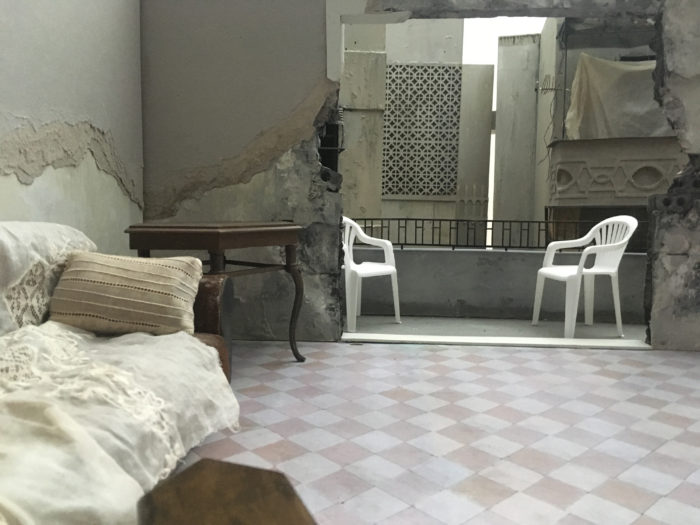